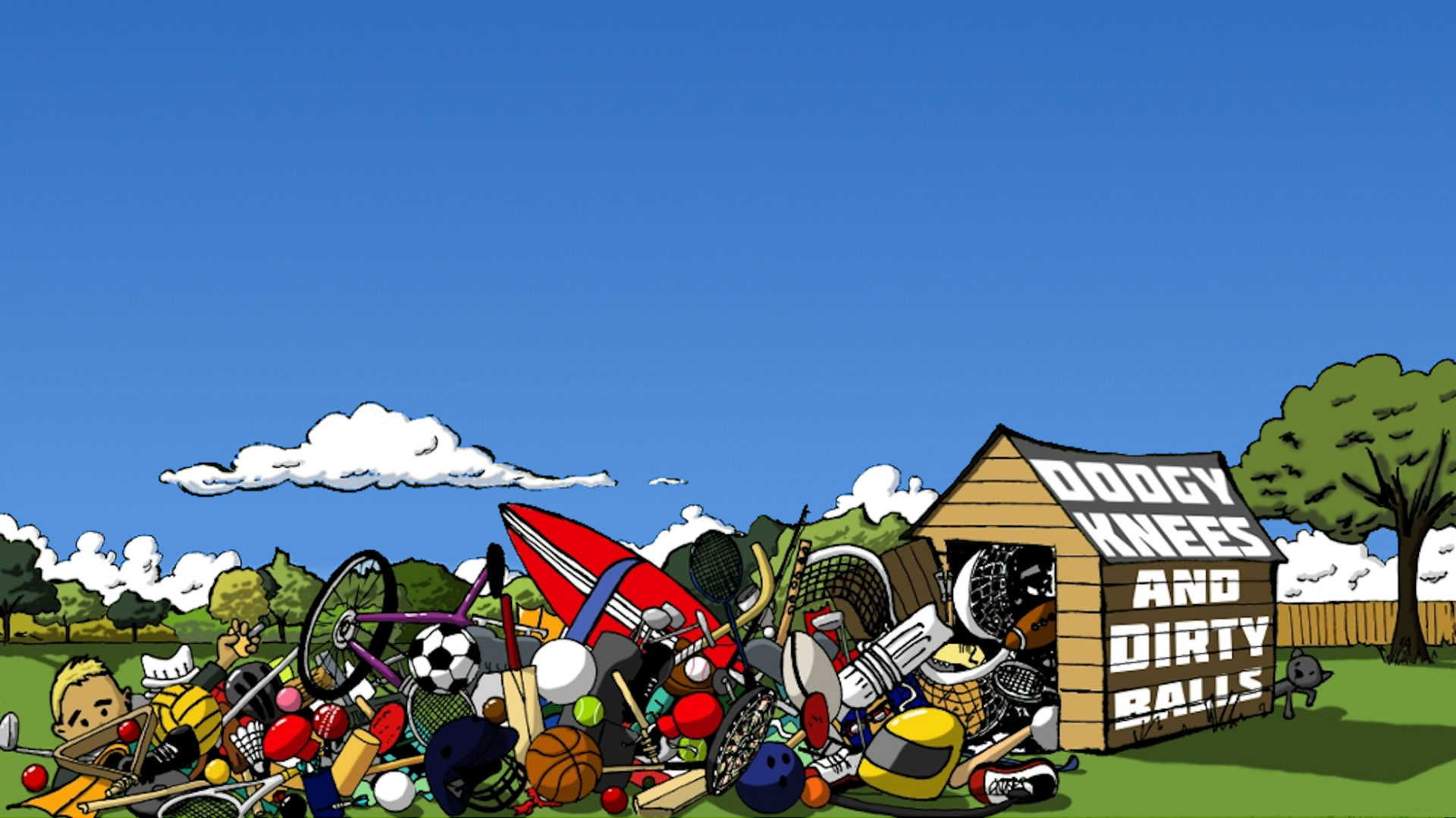 The Above Average Sports Quiz Thing reaches a landmark as we celebrate our 1st anniversary with a guest quiz from regular friend of the Pod, Jon, mixing it up as Tzevai, Tom and Will go head to head to kick off Season 5!!

There’s a bit of something for everyone this week but where will the players be heading into the final round…look out for Part II next week!

This week’s episode is dedicated to a man who enjoyed sports, quizzes and beer – something we’re pretty familiar with. He sadly passed away before Christmas, so here’s to Tom’s dad – cheers Ned. 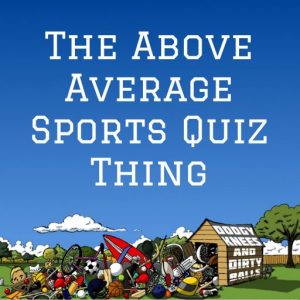